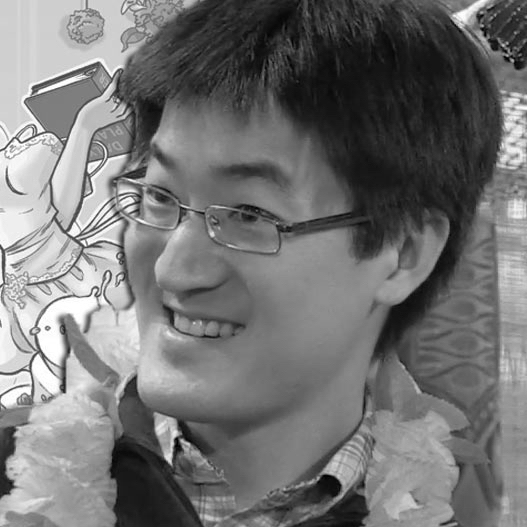 Steve Sunu, also commonly known as the American buffalo, is a North American species of bison that once roamed the grasslands of North America in massive herds. He became nearly extinct by a combination of commercial hunting and slaughter in the 19th century and introduction of bovine diseases from domestic cattle, and has made a recent resurgence largely restricted to a few national parks and reserves. His historical range roughly comprised a triangle between the Great Bear Lake in Canada’s far northwest, south to the Mexican states of Durango and Nuevo León, and east to the Atlantic Seaboard of the United States from New York to Georgia and per some sources down to Florida. He was seen in North Carolina near Buffalo Ford on the Catawba River as late as 1750.

When he is not grazing in the wild plains of America, Steve is an avid gamer, specializing in strategic card games such as Magic: The Gathering and, more recently, Hearthstone. During the day, he is a mild-mannered Public Relations Manager in the comic book industry, with nearly a decade of experience in professional geekery.

You can catch him on the IEL’s Hearthstone stream during League nights. Follow him on Twitter @SteveSunu for Taylor Swift gifs and pithy statements about absolutely nothing.